Posted on August 12, 2016 by krasnajasvoboda 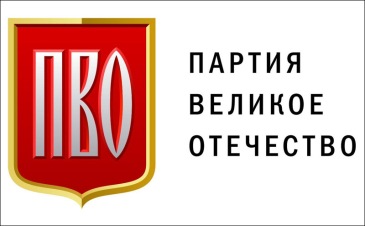 The federal list of the Great Fatherland Party (PVO), led by the writer, Nikolay Starikov, has been removed from the upcoming electoral list for the Russian Federal Duma. 14% of signatures in support of PVO have been declared invalid, whereas the permissible spoilage threshold lies at 10%.

“United Russia has fully turned into the Ukrainian Party of Regions. The Party of Regions, not basing itself on the interests of the Ukrainian government, but rather on its own desire to hold power, pulled Ukrainian nationalists along with them into government. They thought that, with them in the foreground these small parties will be perceived as respectable patriotic politicians and this will ensure them victory. The result of this politicking is well known. This is the exact scheme that United Russia is realizing. It is pulling along Russian liberals. In order to look like a patriotic and respectable party in the foreground”, commented the leader of the Great Fatherland Party, Nikolay Starikov on the Central Elections’ Committee’s decision.